Media playback is not supported on this device WTA Finals: Muguruza shows nerves of steel to win Finals

WTA Finals champion Garbiñe Muguruza showed the “most nerve of any player in the history of tennis” to win the end-of-season prize money event for the first time.

The Spaniard edged world number one Angelique Kerber 6-3 7-6 (7-2) in Singapore.

Spain is now the only country with more than one WTA title winner – and first-time winner Muguruza, 27, can now boast three title wins this year.

“It means a lot for my career,” she said.

“I try to win every event I enter, every single tournament. After my first set, I knew I needed to raise my level to have a chance and I was really focused on that.

Muguruza had never won a WTA Tour title before this year, having made it through the second qualifying round of the previous two events, the Hong Kong Open and the Shenzhen Open.

But she went on to claim two trophies in 2017, a maiden French Open title in June and the debut of her new coach, Belgian Olivier Rochus.

She will receive an overall cheque of $2,197,030 (£1.7m) after winning the singles, doubles and mixed doubles titles in Singapore.

Inspired to play tennis? Find out how to get into tennis in our special guide.

Former world number one Kerber, 25, who lost to the Mallorcan in Wimbledon’s final, said it was a “big loss” for women’s tennis that Muguruza had picked up the US$1m (£688,000) WTA Finals winner’s prize.

The German said: “I don’t know if it was a last-minute decision, but every week she brings a very good result, so it’s sad, of course, for the players to lose such a strong player.”

Travelling in style? Muguruza also helped her travelling party by tweeting a picture of her en route to Singapore ahead of the final

Muguruza became just the fourth player to win both the women’s singles and doubles titles at the same WTA event.

She finished the season as the world number one and was the only player to win more than two titles this year.

“There were many disappointments before that, and I just hope the new year will be better.” 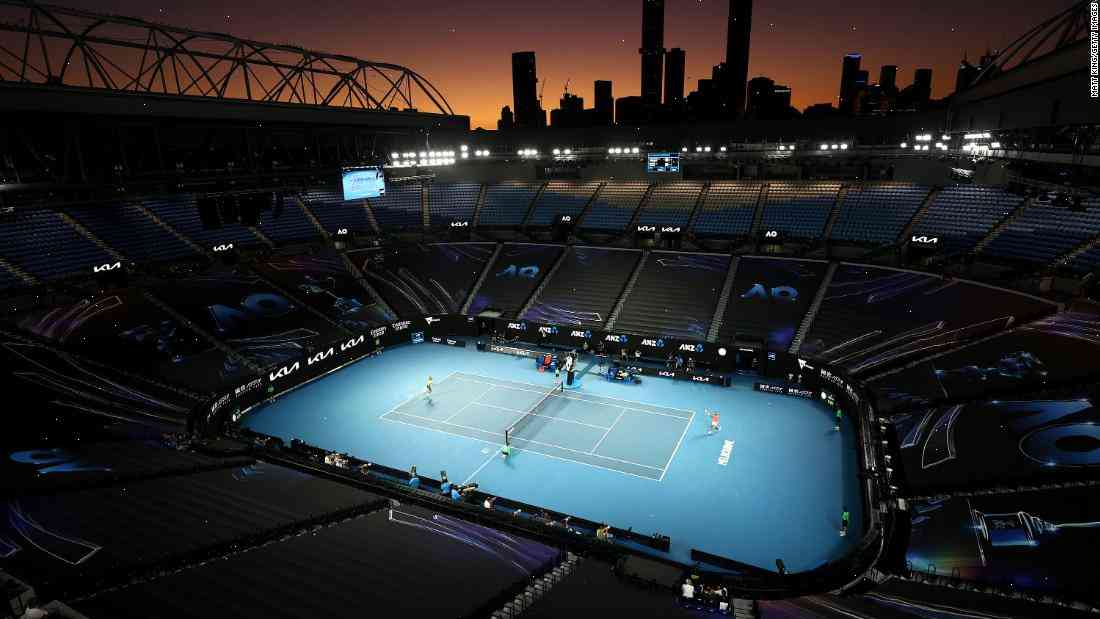